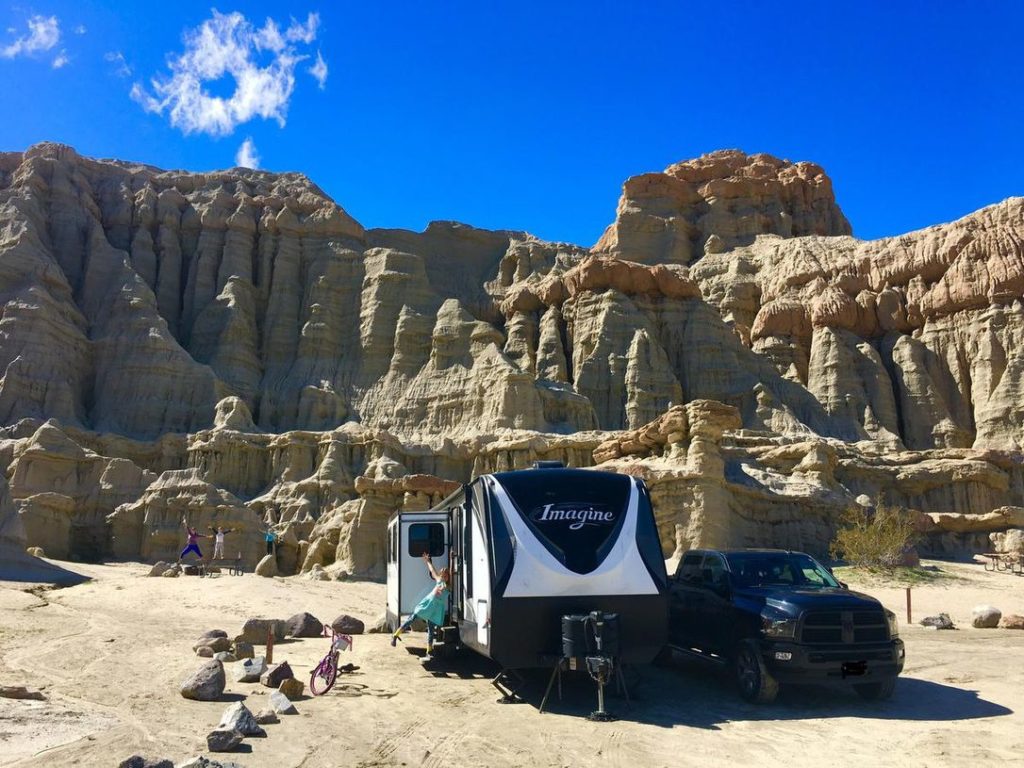 When Wendy Wood and her family left their comfortable life in Burlington to travel the continent in an RV nearly four years ago, they were hoping to find freedom on the open road. But that road is feeling less free these days, thanks to COVID-19.

Like many other Canadian “full-time RVers” who live in their recreational vehicles year-round, Wood, her husband, and their three kids usually drive south to the U.S. after Thanksgiving when temperatures plunge and campsites in Canada close for the winter. But that’s not possible in 2020 because of the pandemic-enforced closure of the land border with the U.S., and now thousands of RV-dwelling snowbirds are trapped in Canada and struggling to make alternate plans. Wood said not being able to get to get to favourite destinations like Sedona, Ariz., to meet up with fellow mobile families has been a difficult adjustment, particularly for their kids, all of whom are under 11. 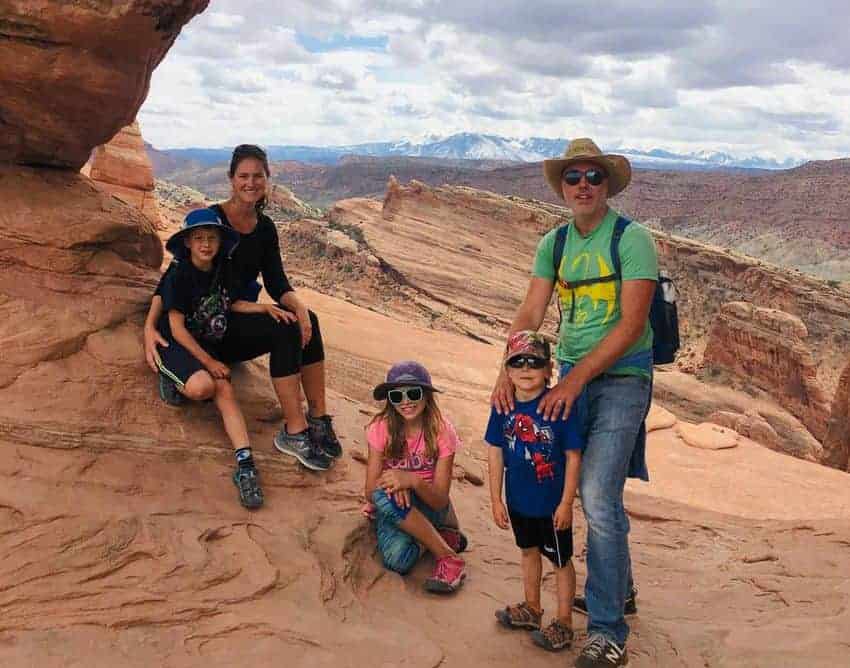 “We don’t live this lifestyle because we want to live in a trailer. We live this lifestyle so we can be free to live and explore, and constantly stay above 20 degrees,” Wood said with a laugh in a phone interview from Nelson, B.C. “We have a big community (in the U.S.) and that’s been really hard for us to be separated from.”

The RVers’ annual migration south is about more than sun-seeking — toughing out the Canadian cold in a mobile home or trailer can be unsafe. On-board water and sewage systems are at risk of freezing if their not winterized, and most recreational vehicles aren’t warm enough to live in during sub-zero temperatures.

Wood’s family are among the lucky ones, however. Early in the pandemic, they realized their U.S. travel plans could be scuttled so months ago they booked a spot at an RV resort in Nanaimo, B.C. where they plan to see out the winter. Unlike campgrounds in most of Canada, the milder weather out west allows some sites on Vancouver Island and other parts of B.C. to stay open year-round.

“It’s like a mass exodus of Canadians that are all driving across Canada to go to Vancouver Island,” she said. “There are a lot of people who did not make reservations, and they are scrambling.”

The Canada-U.S. land border was closed to non-essential travel in March, and the shutdown has been extended every month since. It’s currently set to expire on Sept. 21, but it’s likely to be extended again as the U.S. struggles to get the pandemic under control. As of this week, more than six million Americans have been infected and 190,000 have died — far more than in Canada, even adjusting for population.

Shane Devenish, executive director of the Canadian Camping and RV Council, said there are at least 50,000 Canadian full-time RVers who usually spend the winter in the U.S. and are now facing winter north of the border, many of them older retirees who could be especially vulnerable.

Although the Camping and RVing British Columbia Coalition website lists more than 150 winter camping facilities in the province, many don’t offer full services after Sept. 30 and Wood said chatter on Canadian RV social media groups indicates they’re filling up fast. The resort where her family is staying is fully booked.

Devenish said he worries those who aren’t able to get to a warmer climate will resort to unsafe methods to fight the cold, like setting up floor heaters or even open fires in their vehicles. He said the CCRVC is working with the Hotel Association of Canada to provide discounted accommodations to stranded RVers. “It helps them out too because their hotel rooms generally are probably going to stay empty (during COVID-19). So they’re very receptive to helping us out because it’s a win-win situation,” he said.