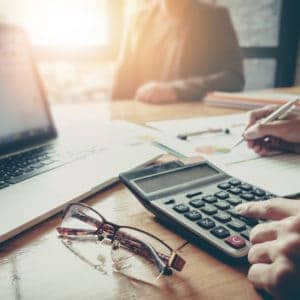 Owners of RV parks in Candle Lake (Saskatchewan) are voicing their concerns about a site fee increase, a report said. According to them, this has often caused them to pay thousands of dollars from their pockets.

The price hike from $400 (CAD) to $611 for each site resulted from budgetary decisions finalized in June. The issue for owners is that they already billed and received payment from their customers six months before. Today, they deem it inappropriate to go back seeking more cash.

Bryan Pawlachuk and Mark Riffel are the co-owners of the RV park located at Candle Lake Golf Resort. Riffel claimed that his jaw dropped when he received a note from the resort village to inform them of the changes.

“The bulk of it, ourselves, it was another $68,000 that we would be basically be removing from our profits and paying to the village,” he declared.

In the letter sent to the eight parks, the real cost increase for each site was $727, but after acknowledging that a “significant increase” was occurring, the council lowered the cost for 2021 to $611.

The main reason for the fee hike was that the resort village was working on establishing fees that would represent the services provided to the RV parks‘ seasonal residents.

Riffel stated that the letter had errors. One of them was an explanation saying the increase was calculated upon 716 sites instead of the actual number of 781. Nor was there any consideration given to municipalities or provincial parks within Candle Lake, which would utilize the same services.

Riffel also noted that the resort village based its calculations on the assumption that people who occupied these RV sites were taking advantage of local services during all six months. However, in reality, these RV parks are only available for four months.

Pawlachuk explained they attempted to write messages to the resort village asking for an in-person meeting, but they have not received any response.

The report also mentioned Larry Watts, co-owner of 90-site Misty Meadows. He said that he is aware of the need to contribute to the benefit of the neighborhood, but he believes he is already paying for the services he needs by paying property taxes.

Misty Meadows is one of the four RV parks that brought the resort village to court. A decision regarding the issue is set for a November hearing at Prince Albert Court of Queen’s Bench.

Watts believes that the resort village is misinterpreting municipal regulations, explaining that provincial law does not permit the municipality to charge an RV. 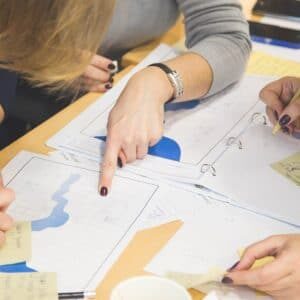 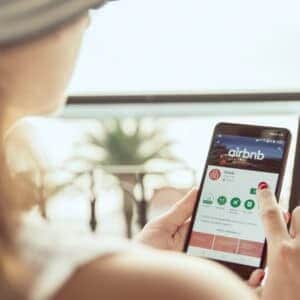