Alberta Parks (Canada) campsites experience lower reservations this year as it heads into the long weekend of May and the unofficial start of summer camping season. Alberta Parks Visitor Experience and Business Supports Interim Executive Director Nancy MacDonald said openings stayed at 66 of 95 campgrounds as of last Wednesday afternoon. During the Wednesday before […] 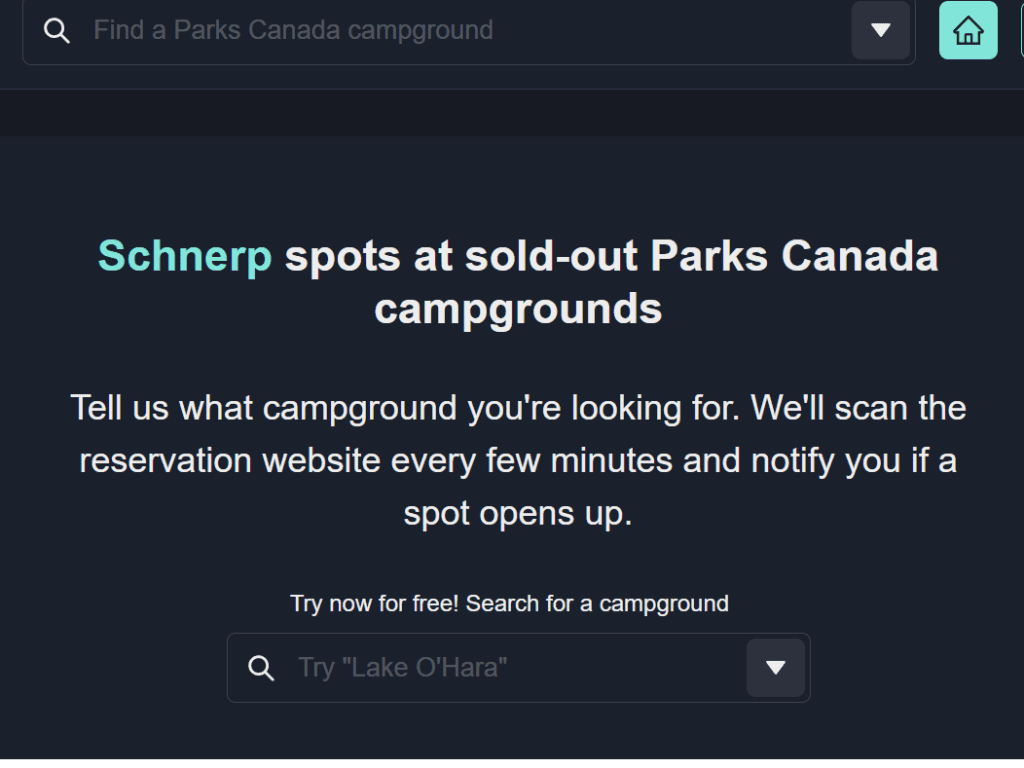 Camping season is here, and many Albertans (Canada) are likely to be frantically looking at the Parks Canada website, looking for last-minute camping spots. But an Alberta man is encouraging campers not to give up hope. Dan Thareja created Schnerp.com to detect cancellations on the Parks Canada website as soon as they happen, which is […] 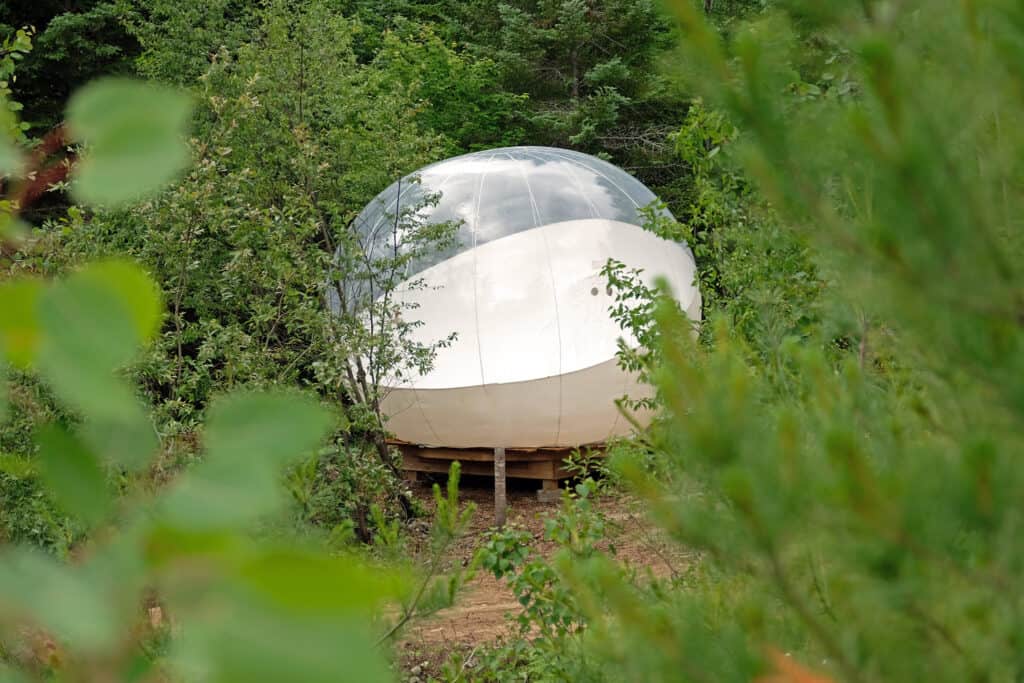 Forget 5-star resorts—glampers at an off-grid property in Whitney, Ontario can pay for millions more as they camp and stargaze at Four Corners Algonquin. Situated just 4 kilometers outside Algonquin Provincial Park (Ontario), the glamping property is ready to blast off as it provides an intergalactic camping experience with guided night sky tours, campfires under […]

There will be no long weekend camping at Kicking Horse Campground in Yoho National Park (British Columbia) due to frigid conditions. On Wednesday, Yoho National Park announced in a tweet that the popular campground would remain closed until at least May 26 due to “lingering snowpack” hindering Parks Canada from providing water to the campground’s […]

The Canadian Camping and RV Council (CCRVC) has introduced its newest member benefit, an industry-focused job board designed to connect campgrounds with employees. As per a press release, the new feature is meant to address one of the biggest hurdles facing campgrounds currently: difficulty filling job openings available at their parks. Ranging from groundskeeping and […]

The prolonged closure of Manitoba (Canada) campgrounds due to flooding is a sign that there will be fewer places to camp this upcoming long weekend. According to a press release, Manitoba Environment, Climate and Parks continues to remind all provincial parks campers and visitors to carefully observe conditions prior to heading to provincial parks this […]

Platinum RV is reinforcing its Southwestern Ontario presence with the acquisition of Erin-based Under the Stars RV.  “We could not be more pleased about this rare opportunity allowing Platinum RV to acquire one of the best family-owned and managed RV businesses in the area with similar origins and values to our own,” Platinum RV’s statement […]

According to Parks Canada, some hiking trails and forested areas around Lake Louise (Alberta, Canada) are being temporarily closed to the public this summer to protect sensitive wildlife corridors. As per a report, the measures, which took effect on Sunday and continued through October 15, have closed the Bow River Loop Trail section extending along […]

Camping spots at Okotoks’ campgrounds (Alberta, Canada) are filling up quickly, and there are no signs of slowing down.  As per a report, Riverbend Campground is booked well through the summer, according to Kim Eliuk. “Pretty much all of our weekends are taken, we’re pretty much booked into August,” Eliuk said. “It’s a busy year.” […]

Authorities of Vancouver Island’s (British Columbia, Canada) west coast communities ask people to make a reservation at an authorized campground before arriving due to an unacceptably high level of illegal and backroad camping over the past two years.  In a joint press release, representatives from the District of Tofino, District of Ucluelet, Alberni Clayoquot Regional […]