Summer isn’t quite over yet. However, early data suggest that visitor numbers are returning to normal at Cape Breton Highlands National Park (Nova Scotia). As per Parks Canada, around 133,000 people visited the park between May and July. That’s just 11,000  people shy of the numbers from 2019 for the same time. Kelly Deveaux, superintendent […]

Camping des Chutes de la Rouge (Quebec) is growing. According to a report, earlier this month, Grenville-sur-la-Rouge Council approved a significant CA$1,940,000 expansion to the campground, located along the Ottawa River and Riviere Rouge, where the two rivers meet. Based on the council’s approved regulation, 50 to 60 new campsites and 20 sites with ready-to-camp […]

Camping des Chutes de la Rouge, a campground in Quebec’s Grenville-sur-la-Rouge, is set to expand as the Grenville-sur-la-Rouge Council on August 9 approved a significant CA$1,940,000 expansion to the campground located along the Ottawa River and Rivière Rouge. While a CA$640,000 subsidy from the Québec government will help cover the expansion cost, the municipality is […]

Earlier this week, the Honourable Harjit S. Sajjan, Minister of International Development and Minister responsible for the Pacific Economic Development Agency of Canada (PacifiCan), announced an investment of CA$750,000 through the Canada Community Revitalization Fund (CCRF) for the Town of Princeton. As per a press release, the funding will enable the town of Princeton (British […]

New Brunswick Tourism Yet To Return To 2019 Levels, Despite High Traffic

Tourism activity in New Brunswick has not returned to 2019 levels, despite some businesses in the province seeing higher-than-usual traffic. Tourism operators in remote rural areas are being hit the hardest, while the labor shortage and inflation are making it hard for other businesses to operate, according to a report. “In terms of the return […]

Metro Vancouver (Canada) has big plans to protect a forested waterfront property at Cape Roger Curtis on Bowen Island. According to a report, the regional district announced Wednesday that it plans to create a new regional park with managed camping areas.  “I am really pleased, this land is really special from an ecological perspective, it […] 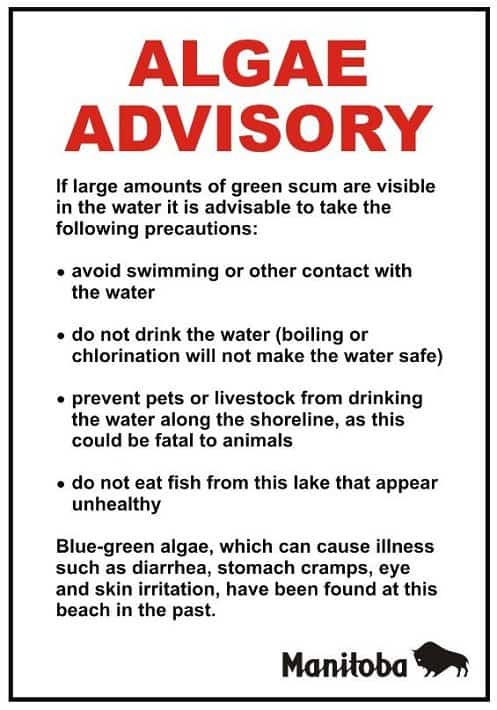 Announced by Parks Canada in 2021, an impressive solar array installation in Kejimkujik National Park (Nova Scotia, Canada) has now been completed. According to a report, it is anticipated that the solar panel will be able to produce enough power to meet the electrical needs of campground visitors. Jennifer Eaton, a volunteer coordinator from Kejimkujik […]

Due to elevated fire risk, a fire ban has been issued for Banff National Park (Alberta, Canada) Friday, August 5. According to a report, the ban applies to the entire national park, including all backcountry campgrounds and day use areas. It prohibits all open fires, including barbecues, campfires (charcoal, wood, or briquette), and wood-burning stoves, […]