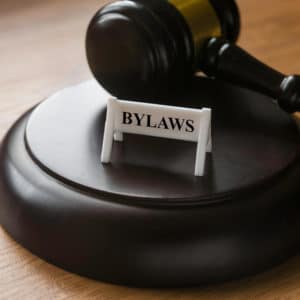 Coun. Brian Quiring brought this topic as a notice of motion at their most recent council meeting. He opposes RV’s deploying their jacks and slides on the city’s roads.

“The vehicles include older Class C and Class A motorhomes, recently a large fifth wheel and an assortment of smaller vehicles being used for overnight camping.”

Quiring said he’s had complaints from businesses regarding recreational vehicles blocking access to their business, as well as campers who use the boulevard as a bathroom.

The official also stated that the modification to Bylaw #5600 doesn’t prohibit individuals from sleeping in an RV along an urban road.

“For people that accused me of being insensitive because there may be homeless people that don’t have another option,” said Quiring.

Quiring mentioned that he’s seen certain RVs deploying slides that go into the right-of-way of the road.

“It is also a concern regarding the apparent roadworthiness of some of the recreational vehicles parked in the area and that potentially unsafe vehicles are traveling on city roads, placing others at risk.” 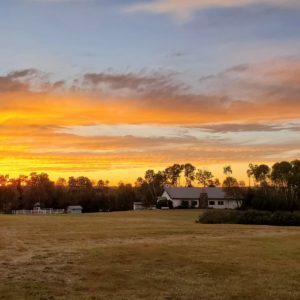 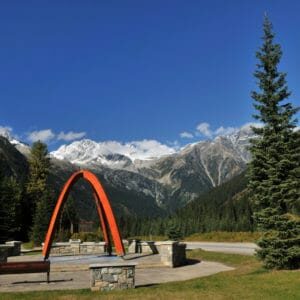