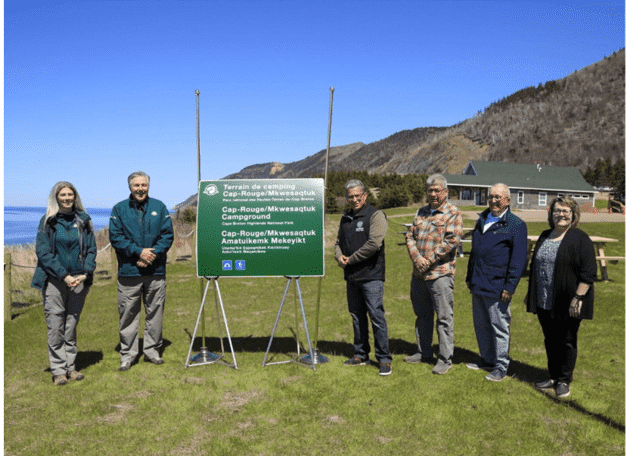 Hundreds of Manitoba (Canada) campers have been notified that their upcoming camping reservation has been canceled because of the weather conditions. Earlier this week, the Manitoba government announced that several campgrounds were forced to delay their opening dates due to flooding, frozen pipes, and inaccessible roads. Camper Jenna Slobodzian waited online for almost three hours […]

Waterton Lakes National Park (Alberta, Canada) is anticipating another busy summer season, and Parks Canada reminds campers and outdoor enthusiasts to plan ahead before visiting. According to a press release, the network of protected areas administered by Parks Canada is a gateway to nature, history, and 450,000 km² of memories from coast to coast to […]