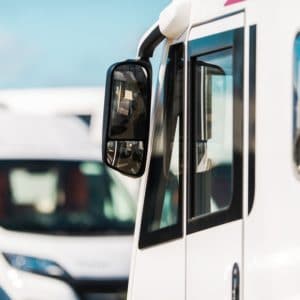 Lake Country City Council will decide next week if the new RV and boat storage facility proposal is possible near the northern part of Glenmore Road. The property, located at 962 Glenmore Road, has been used as an open pit for gravel. The site is designated to be used for industrial development, but applicants are […] 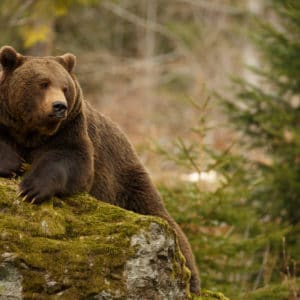 A bear was “destroyed” on the 15th of September according to conservation official Alex Desjardins, in what is described as an active fall for bears to come to town. According to a report, the bear located close to the municipal campground was destroyed because of “inaction”. Desjardins added that it’s those who aren’t careful in […] 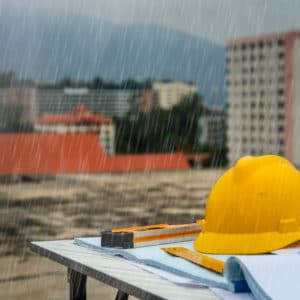 The Devon Town Council made the difficult decision at their September 13 meeting to delay an expansion plan for the Dale Fisher Arena after receiving the final cost estimate to finish the project, a report said. In June, the town awarded its Construction Management Services contract to Bird Construction Group Ltd. to collaborate in conjunction […]

Fly High This Weekend At The 9th Line Kites Festival 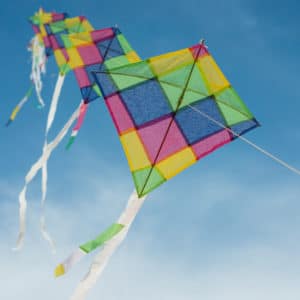 For Ontarians, the summer isn’t over yet. To celebrate the season’s closing, there will be an event for kites close to Toronto over the following weekend, a report said. The sky will be brimming with vibrant kites this weekend during the 9th Line Kites Festival in Markdale. The festival is located less than two hours […]