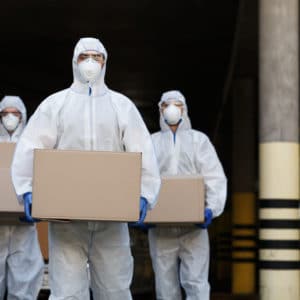 The shift in vaccine delivery from mass clinics and drive-thrus has led to tremendous success for the Saskatoon vaccination team in their mobile clinics. An RV is a recent addition to the strategy, which has allowed the team to explore new areas. Accordingly to a report, the RV has been affectionately called the “Vaxmobile.” Sheila […] 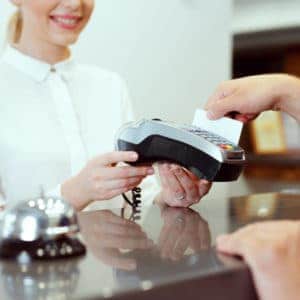 Half a million people visit Perce in Quebec every year to go whale watching in Forillon National Park, swim in Riviere-aux-Emeraudes, or soak in the saltwater spray from the beach and boardwalk. Jean-Francois Kacou, town manager, says the city spends a lot to maintain its infrastructure and tourist offerings while developing new attractions. Instead of […] 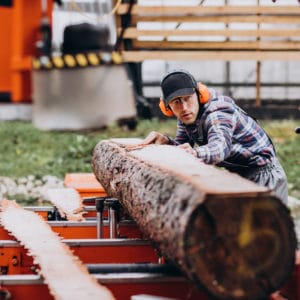 Dunkley Lumber Sawmill expansion in Carrot River, costing $100 million, is expected to create 240 direct and indirect jobs. This will be achieved through increased lumber sales and exports, a report said. Brennan Hall, Carrot River’s administrator, called the development “huge.” He said that the town was preparing to expand its RV Park in anticipation […]