Webinar to Help Others Learn About Park Investing 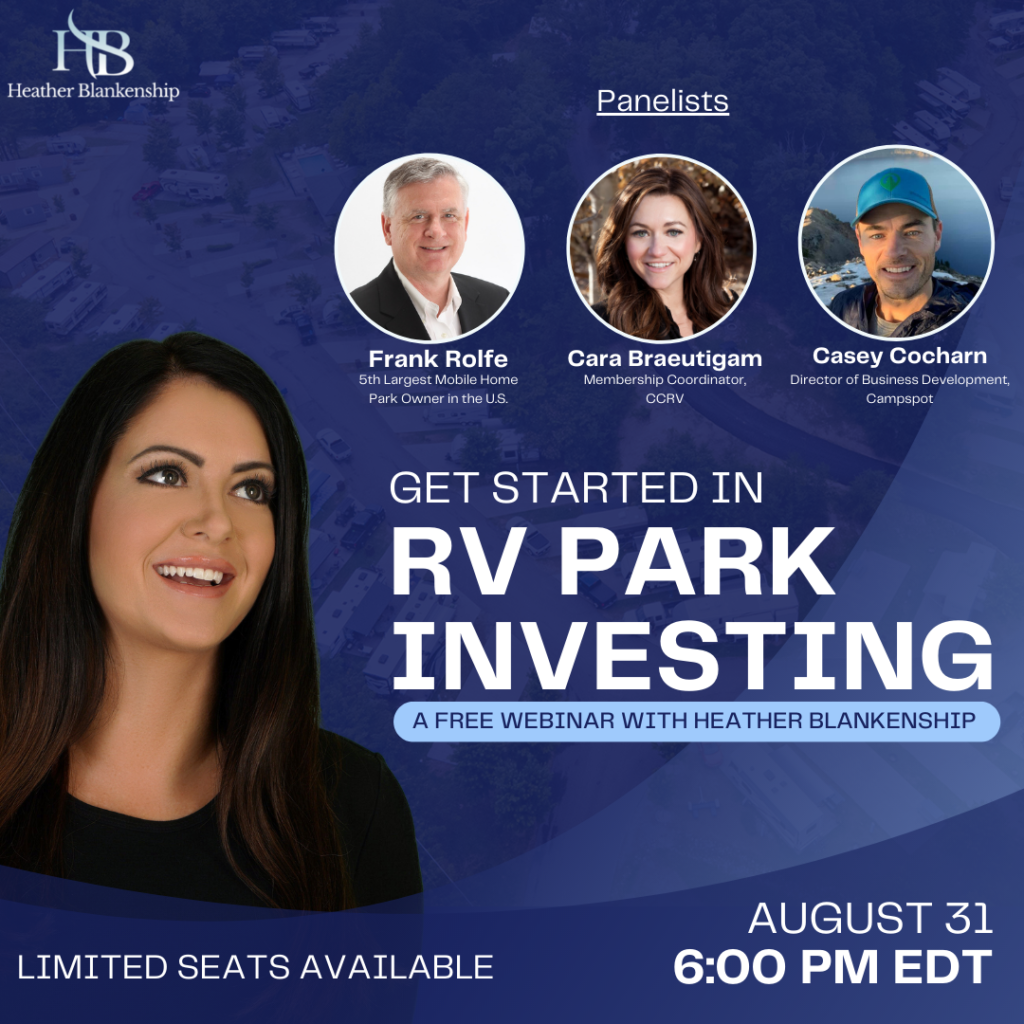 By: Woodall’s Campground Magazine | Published on: Aug 16, 2021 Heather Blankenship, who has been involved in the outdoor hospitality industry as an RV park investor and broker — building her own portfolio of RV parks that is now worth around $30 million — is hosting a webinar on Aug. 31 at 6 p.m. for those […] 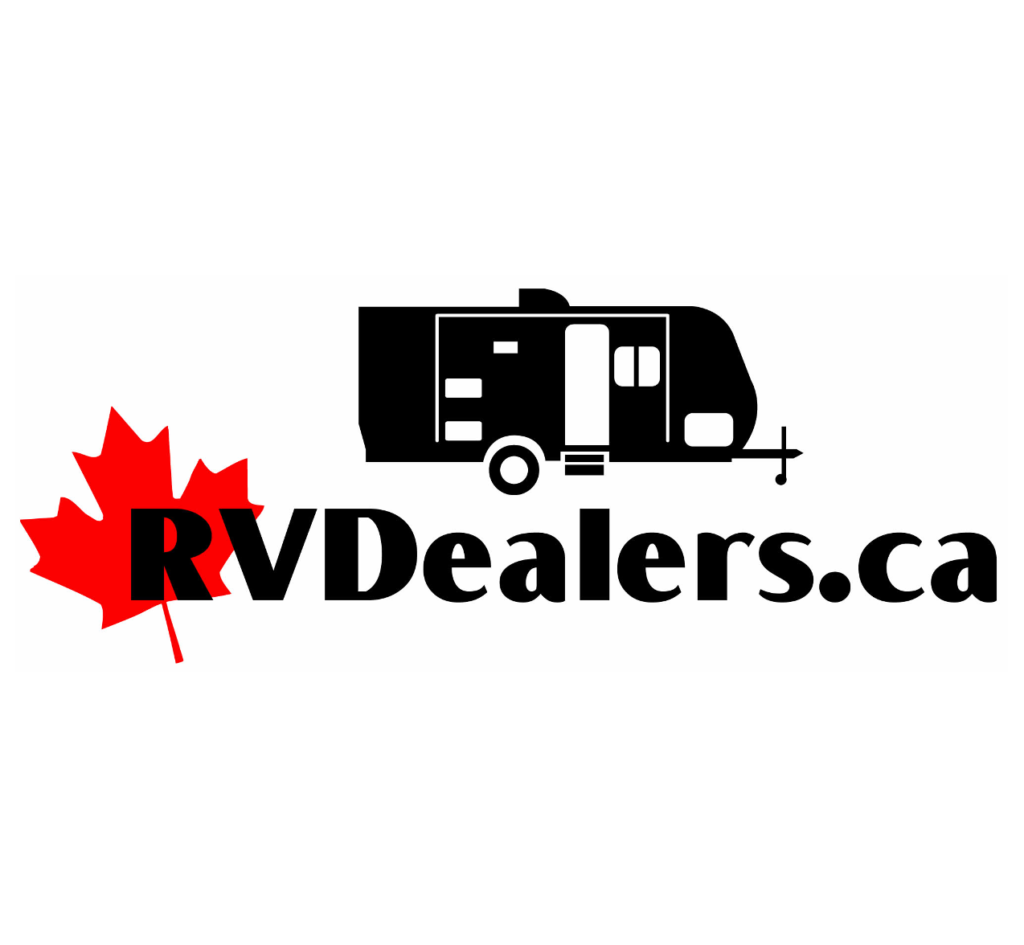 **Featuring Canadian Camping and RV Council’s Newest Supplier Member!** By: Woodall’s Campground Magazine | Published on: Aug 18, 2021 Digital Era Media Inc., producers of MyDealers.ca and Canada’s most popular boat buying and selling website BoatDealers.ca, is excited to announce the latest addition to their digital marketplace portfolio: RVDealers.ca, according to a press release from the company. RVDealers.ca provides RV buyers and sellers […] 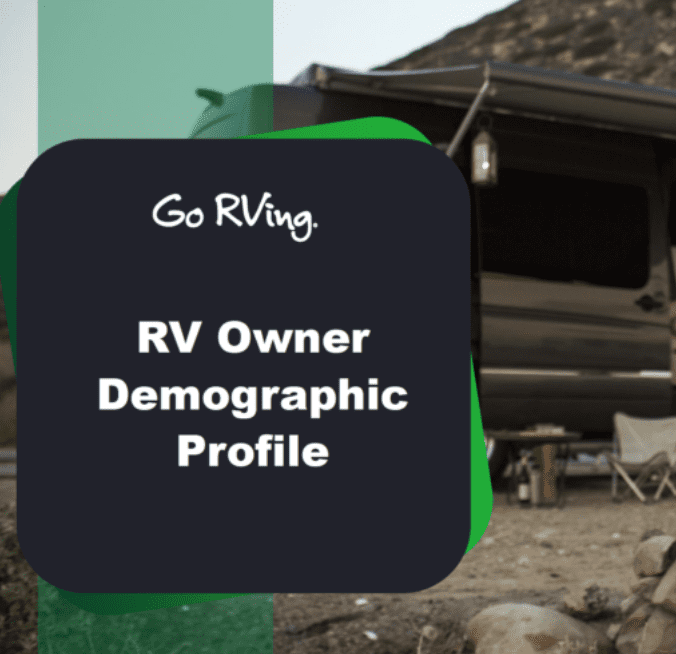 By: Woodall’s Campground Magazine | Published on: Aug 19, 2021 One of the most exciting trends in RV ownership over the past few years has been the increase in families with young children, reports the RV Industry Association (RVIA). According to the recent Go RVing RV Owner Demographic Profile, these owners are under 45 years old and […]

CampgroundViews Succeeds by Listening to Campers

By: Ben Quiggle | Published on: Aug 19, 2021 Mark Koep is a name that many in the outdoor hospitality industry probably recognize. He is the founder of CampgroundViews.com, a search engine of sorts that hosts profiles of campgrounds across North America and features video tours of parks that allow campers to see specific campsites before they […] 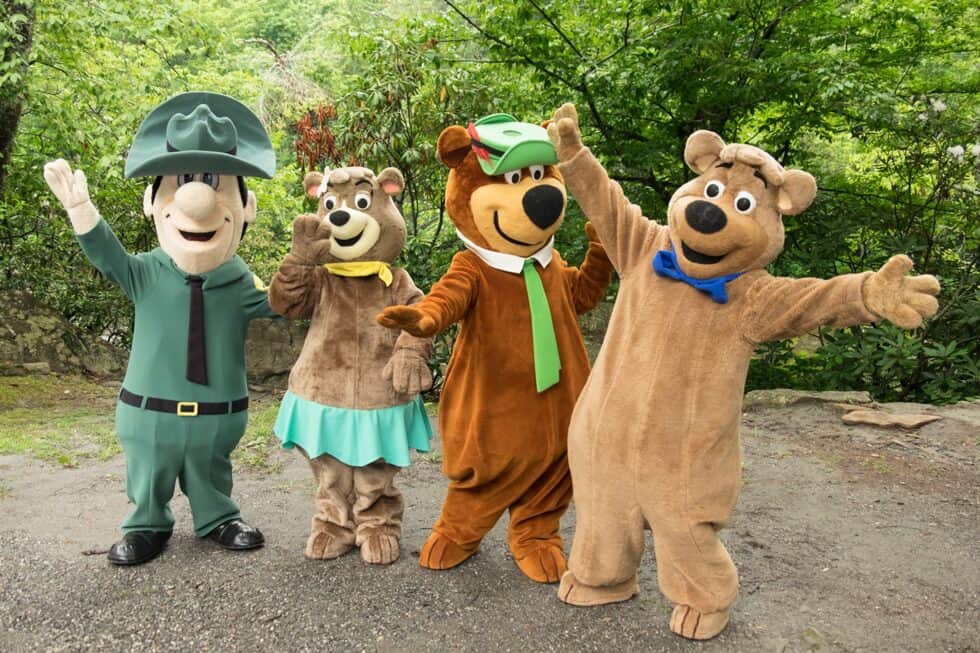 By: Ben Quiggle | Published on: Aug 18, 2021 It has been a year of growth for Leisure Systems Inc. (LSI) the franchisor of more than 75 Yogi Bear’s Jellystone Park Camp-Resorts in North America. The growing chain of parks has recently been recognized as a “Top Global” franchise by Entrepreneur, as well as being listed as a “Top Franchise” by Entrepreneur and Franchise […] 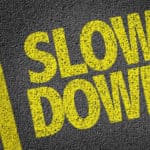 According to a report, speed remains a concern along Route 344/Route des Outaouais in Brownsburg-Chatham in Quebec, Canada. The Ministere des Transports du Quebec was asked by the town council to improve signalization and signage in the five-kilometer section that runs between Montee St-Philippe and Montee Cushing. Speed limits in this area are 70 km/h. […] 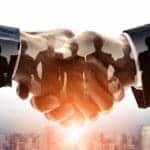 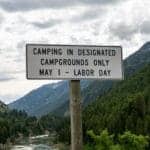 28.46 million households across North America plan to camp over the Labor Day holiday, the August edition of Kampgrounds of America Inc.’s (KOA) Monthly Research Report suggests. This is a 60% increase in camping households compared to Memorial Day Weekend and 44% more than the Fourth of July. One-fourth of campers will camp during the […] 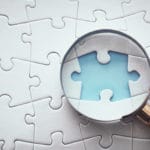 After her disappearance during a family camping trip, a six-year-old girl was found safe, a report said. According to the report, the area surrounding a southern Alberta campground was searched by the Royal Canadian Mounted Police (RCMP), Alberta Sheriffs Alberta Fish and Wildlife, and helicopter crews. Search-and-rescue personnel also searched the area for signs of […] 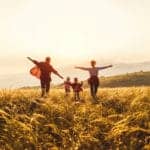